The Rules of the Game.

“For my part, being able to take on the role of the army recruiter as well as the shadowy, military industrialist style puppet master was the task, but being able to communicate directly and confrontation-ally with the viewer was what made the VR aspect exciting. We wanted the viewer to feel a connection to the characters in the song that they couldn’t if they weren’t looking right in to their eyes and feeling like they were in the same physical space. There is an emotional connection that comes with your brain feeling like you are actually in front of someone that cant be replicated in a regular two dimensional medium.” – El-P (Run The Jewels)

“They just floored me. They were doing this socially and politically driven rap music that I didn’t know even existed anymore. It reminded me of the glory days of hip hop like Grandmaster Flash. I wanted a band and a song that would tell a story and they seemed perfect. The visual reference I first gave was the fight scenes from Raging Bull. I think in terms of story telling the project opens up a whole new genre. This idea that you can have multiple stories going on, multiple angles of the same narrative, all running in parallel. I love that depth of story telling that’s happening.” -Peter Martin, Director

The Creator of Run the Jewels : Crown 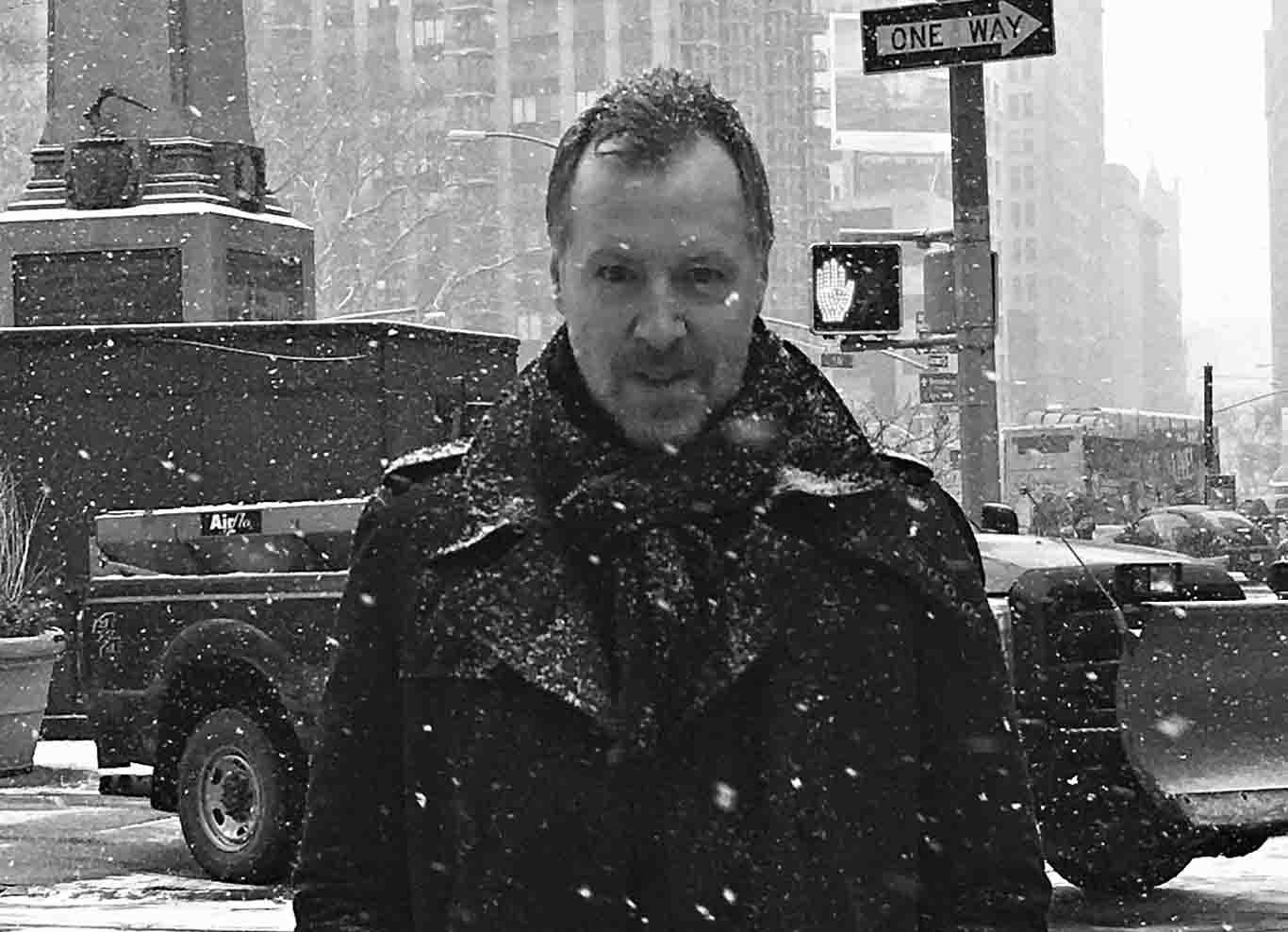 Peter Martin worked in TV in London and Los Angeles, developing and producing groundbreaking content such as 'Wired'​ and ‘Passengers.'​ He produced the Victoria's Secret Fashion Show, then co-created and co-wrote the TV show ‘Phoo Action’ winning a BAFTA for best drama. In 2010 Martin produced the Academy Award nominated documentary 'Waste Land'. Two years later he conceived and directed the world’s first holographic duet between M.I.A. and Janelle Monae. Recently he partnered his company VALIS studios with brand agency CR8 to focus on the future of branded content and live experiences and direct a number of groundbreaking VR projects, including the VR music video for Run The Jewels.

Official music video for "Crown" by Run The Jewels, in 360 virtual reality. #VRTJ